Please feel free to contact us. We’re super happy to talk to you. Feel free to ask anything. 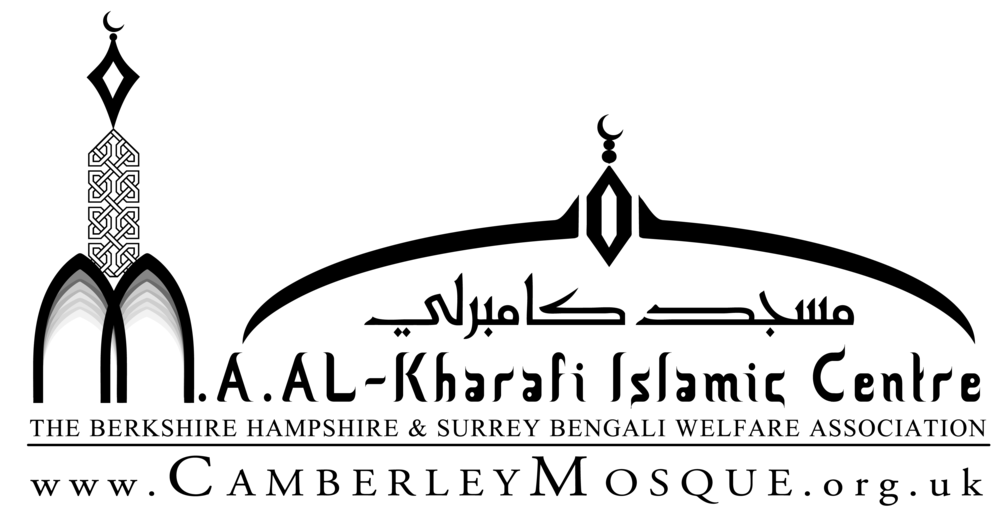 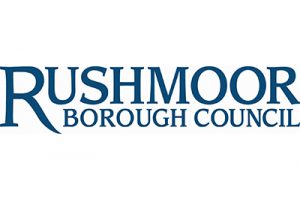 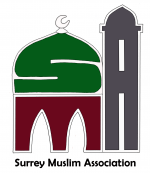 Please fill out our enquiry form and one of our representatives will be in touch shortly.