JERUSALEM (AA): A settler flew the Israeli flag on Monday as he forced his way into the flashpoint Al-Aqsa Mosque complex in occupied East Jerusalem to mark the Jewish holiday of Sukkot.

According to the Jordan-run Islamic Waqf Department, which oversees the holy sites in Jerusalem, more than 1,000 Israeli settlers broke into the site in the past few days to mark the week-long Sukkot festival, whilst Palestinians are restricted entry into Al-Aqsa Mosque.

Palestinian activists posted a video of the settler while waving the Israeli flag as he moved into the complex.

There was no comment from Israeli police on the settler’s video. 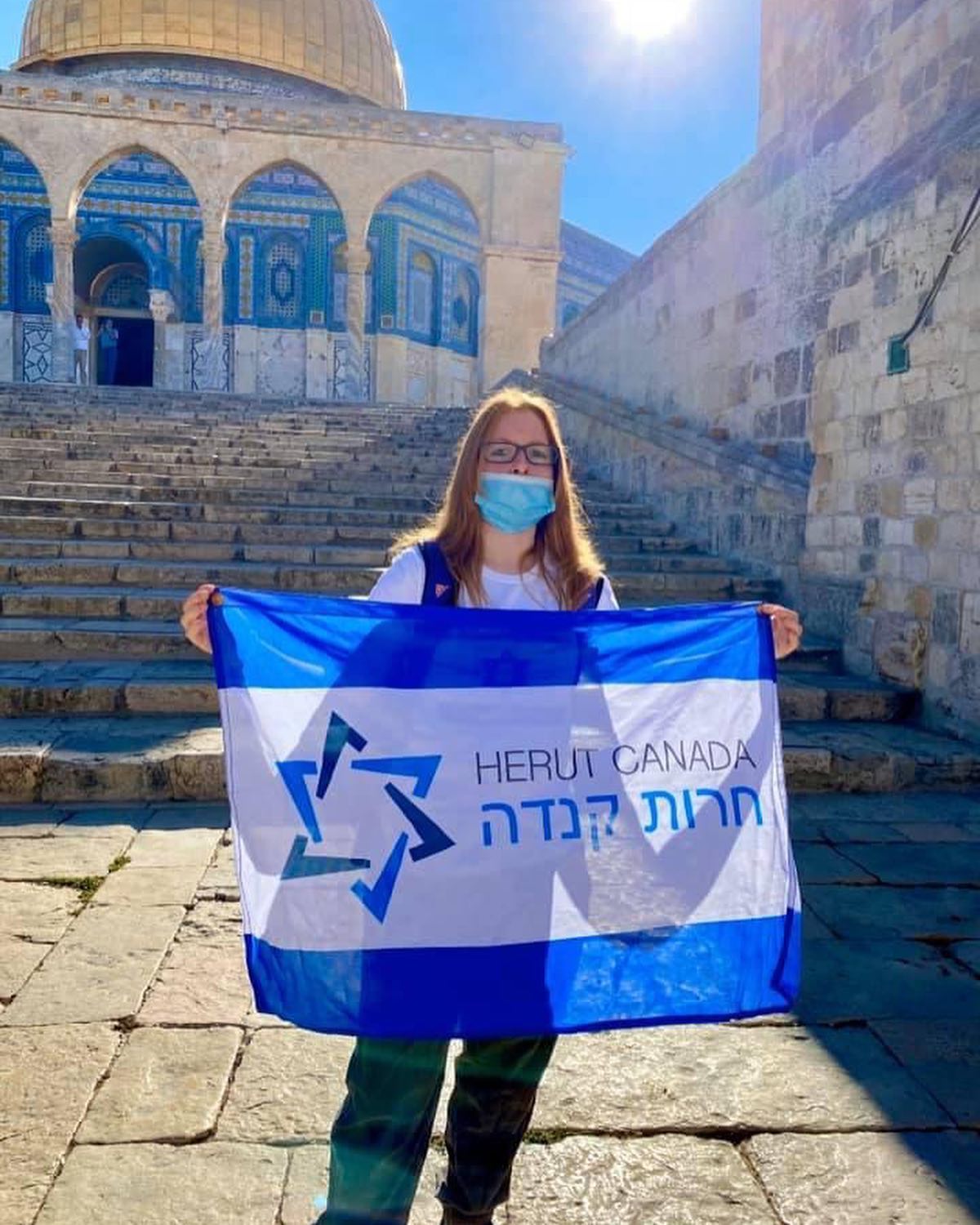 For its part, the Palestinian Ministry of Jerusalem Affairs condemned the settler incursions as a “grave violation of the status quo” at the Al-Aqsa complex.

“The extremist groups employ the Jewish holidays to raid the mosque while wearing [Jewish] religious dress and performing Talmudic rituals,” the ministry said in a statement.

Azzam al-Khatib, the general director of the Waqf Department, said the soldiers and the police turned the courtyards into what looked like a military base, due to the extensive deployment to accompany the settlers.

In a statement, Palestinian group Hamas warned Israel against continuing to allow its settlers to storm Al-Aqsa Mosque.

Since the start of September, Israeli settlers marked a number of Jewish holidays, including the Rosh Hashanah — the Jewish New Year, Yom Kippur and the Sukkot.

For Muslims, Al-Aqsa represents the world’s third holiest site. Jews, for their part, refer to the area as the “Temple Mount,” claiming it was the site of two Jewish temples in ancient times.

Israel occupied East Jerusalem — in which the Al-Aqsa is located — during the 1967 Middle East War. It formally annexed the entire city in 1980, claiming it as its capital — a move never recognized by the international community.

*Writing by Ahmed Asmar in Ankara